Chris Masuak (ex-Radio Birdman, Screaming Tribesmen, New Christs, Hitmen) has a new album recorded with his crack Spanish band, The Viveiro Wave Riders. It's slated for release on vinyl only with a European label in early 2016. This campaign is to get the sucker out on CD! "Brujita" is a return to hard rock-pop roots for Masuak. Propelled by a nimble engine room and Klondike's scorching guitar, it's a rock and roll record tempered by his trademark melody lines and pop smarts. It features 12 tracks (two of them exclusive to the CD edition) and most of them are instant anthems.

Wanna help? We're running a two-month campaign over the New Year period to raise some money to fund the CD release. We know people are busy with family or back-to-work commitments right now but the imperative is synchronising the CD release with the anticipated vinyl version, so we need to move as quickly as possible. Find out more and tip in some loot... there's even rewards for lucky pledgers. Read all about it at http://www.pozible.com/project/202514 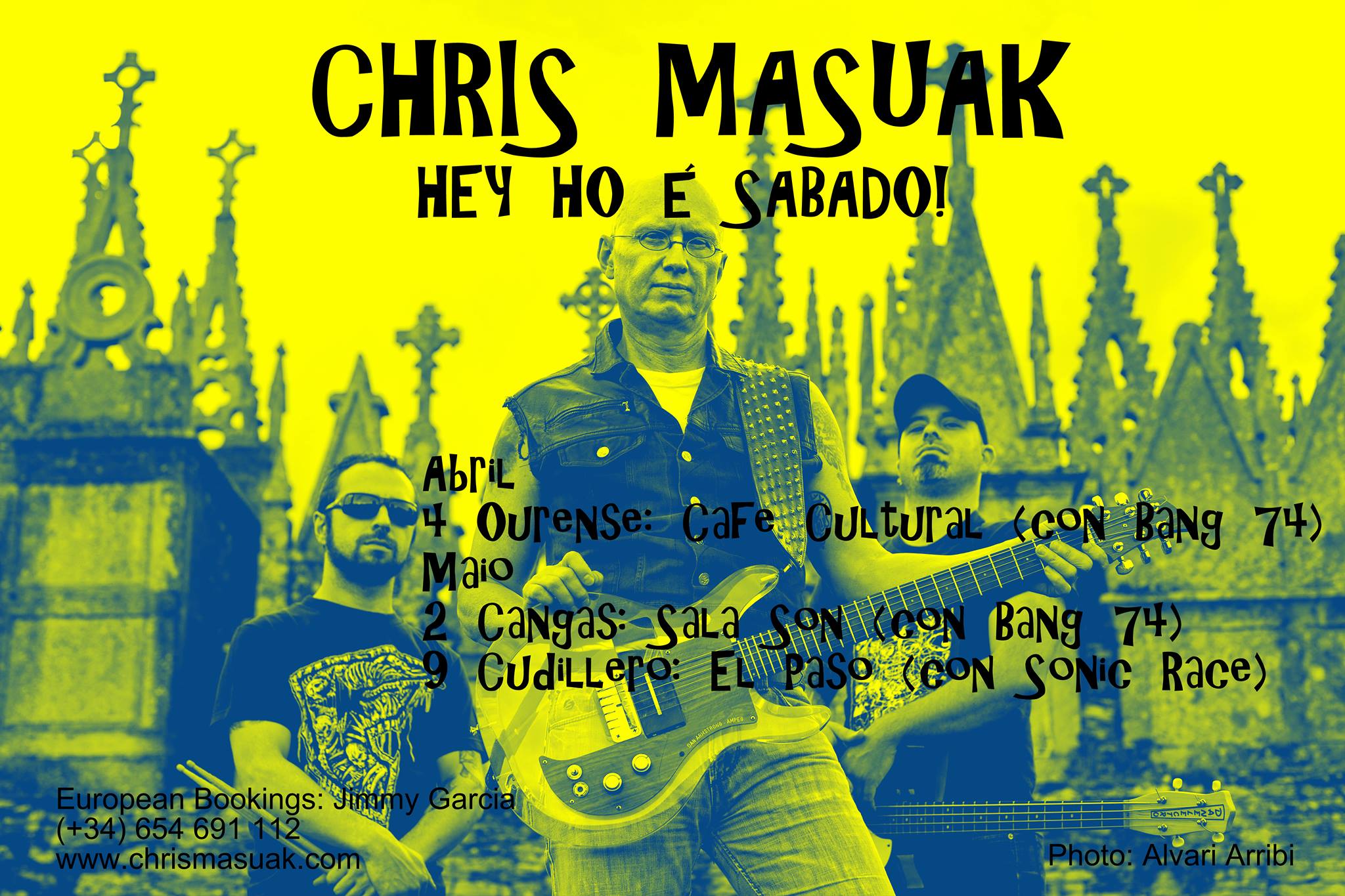 Check out the new clip from Chris Masuda and the Vieira Wave Riders Association. 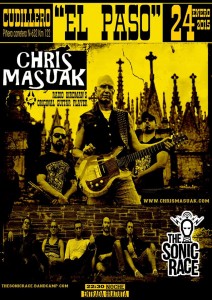 WE'LL SEE YOU AT "EL PASO" IN CUDILLERO THIS FIN DE SEMANA FOR A HARD ROCKIN' WAY GOOD TIME!!

THE BOYS FROM VIVEIRO ARE GONNA BE RIPPIN IT UP AT EL PASO IN CUDILLERO WITH LOCAL LEGENDS "SONIC RACE"!